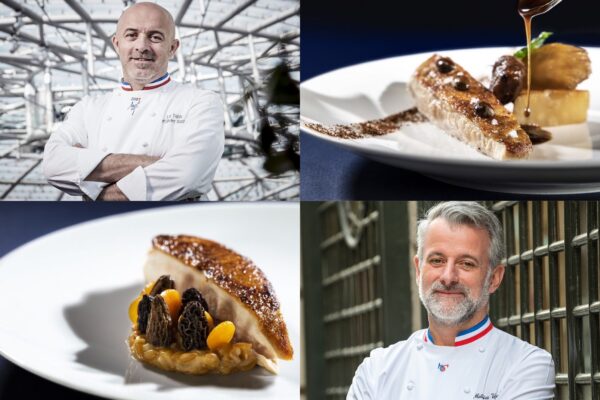 The culinary legacy of Paul Bocuse at Suvretta House

The chefs Olivier Nasti and Mathieu Viannay belong to the absolute top class of French haute cuisine. Awarded 2 Michelin Stars, their restaurants are among the culinary institutions of France.

Mathieu Vianny directs the “Mère Brazier” in Lyon. The legendary restaurant was opened in 1921 by Eugenie Brazier, who is still considered a pioneer of Lyon cuisine and once trained the grand master Paul Bocuse.

Olivier Nasti’s place is the restaurant “Le Chambard” in Kaysersberg, Alsace. Named one of the 100 best chefs in the world in 2016, the charismatic chef knows how to process products in their entirety and take his guests on a wonderful journey into the diverse world of flavours of modern Alsace. 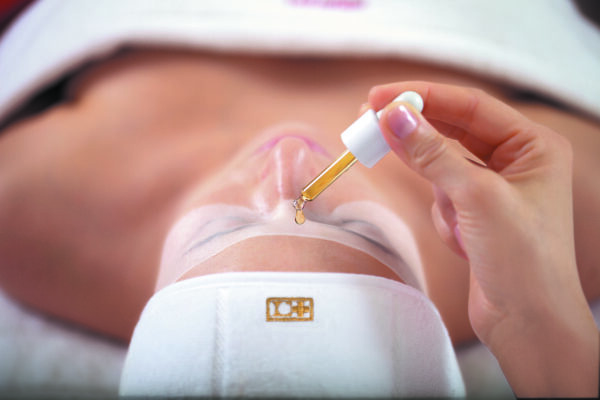 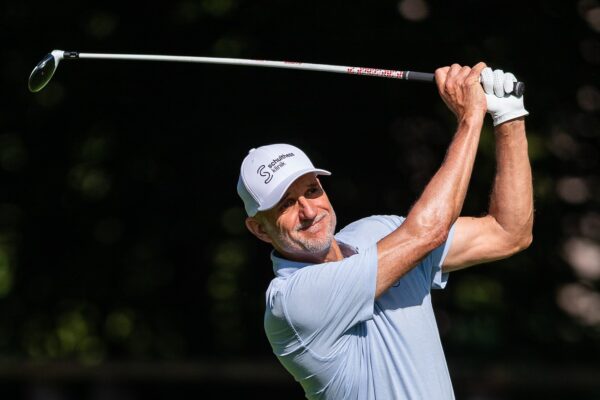 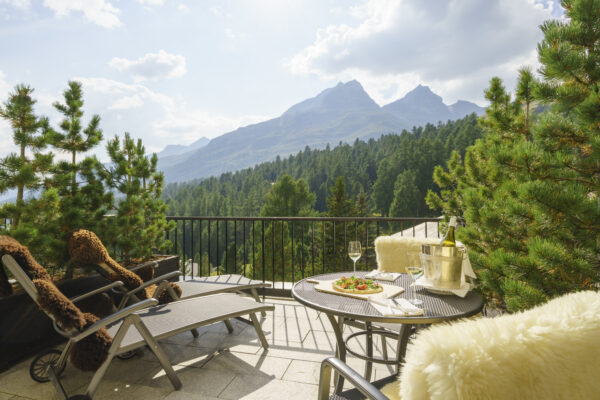 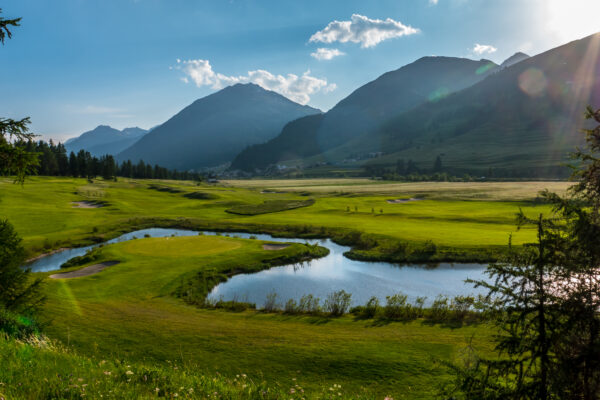 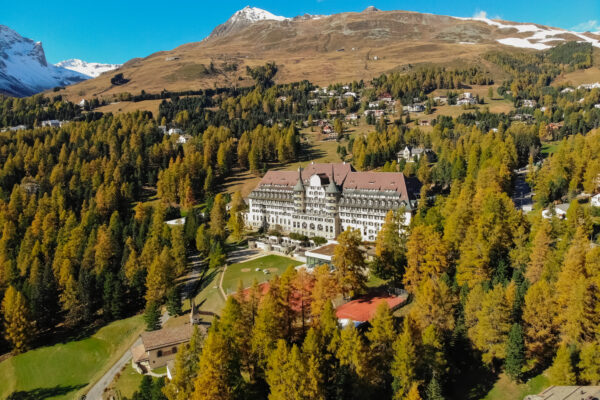